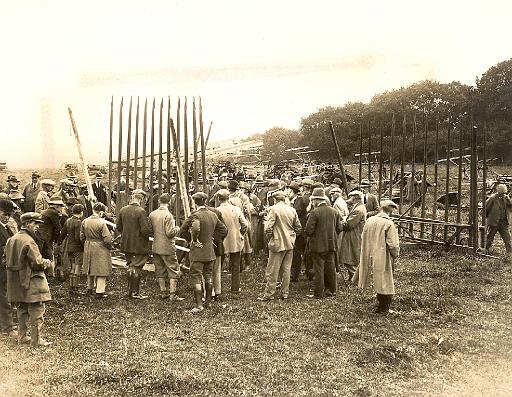 The Farleigh Estate comprises some 4,000 acres, most of which originally came into the Wallop Family through marriage in the mid-15th Century. Legend has it that Farleigh House, together with the land which surrounds it, have never been bought or sold in recorded history.

Farleigh House and its surrounding land were the family seat and principal estate until 1661, when the family lost everything as a result of the then incumbent’s disastrous backing of the wrong side in the English Civil War and the Commonwealth Government that followed it. On the return of the family’s property under King William and Queen Mary, the family moved to Hurstbourne Park, Whitchurch, making that house the family seat for more than 200 years; Farleigh House and its adjoining estate being let and becoming something of a backwater. 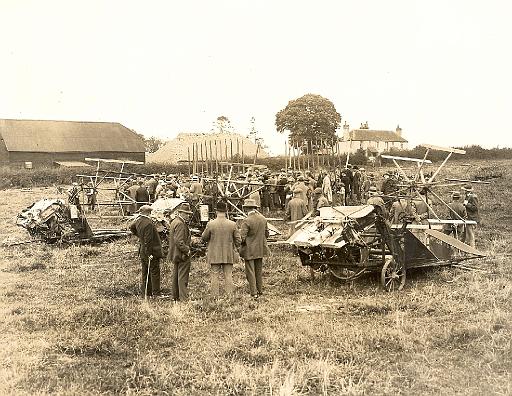 became a working concern. The Farleigh Estate was modernised both in respect of its farming operations and housing for its workers. The Ninth Earl moved to Kenya in 1948 and Farleigh House was subsequently let to a school from 1954-1983. On taking over the management of the Estate, the current Earl of Portsmouth (the Tenth Earl) terminated the lease to the school and lived in Farleigh House for 26 years. He also oversaw a further modernisation of the Estate aided by its proximity to and its consequent exposure to the growth of Basingstoke. 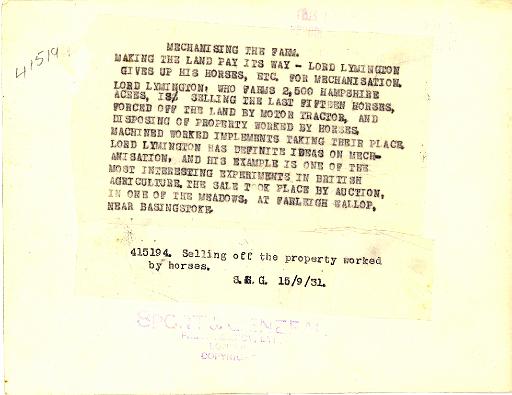